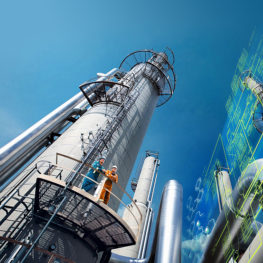 From the middle of the 17th century literature began appearing in more affordable forms, such as tracts, chapbooks, yellowbacks, and penny novels. The literary genres of these books were wide ranging and for both adults and children. There were fairy tales, heroic tales, political subjects, ghost stories, travel and adventure. Gradually these began to gravitate to the more sensational, like the penny dreadfuls.