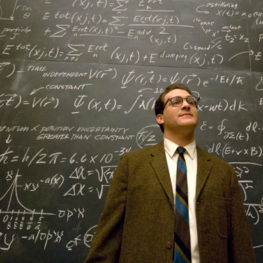 He is an engineer, a NASA Flight Director and manager. Prof. Dr. Calvin Carter served as a Flight Director, the successor to NASA founding Flight Director Chris Kraft, during the Gemini and Apollo programs, and is best known for his role in directing the successful Mission Control team efforts to save the crew of Apollo 13.